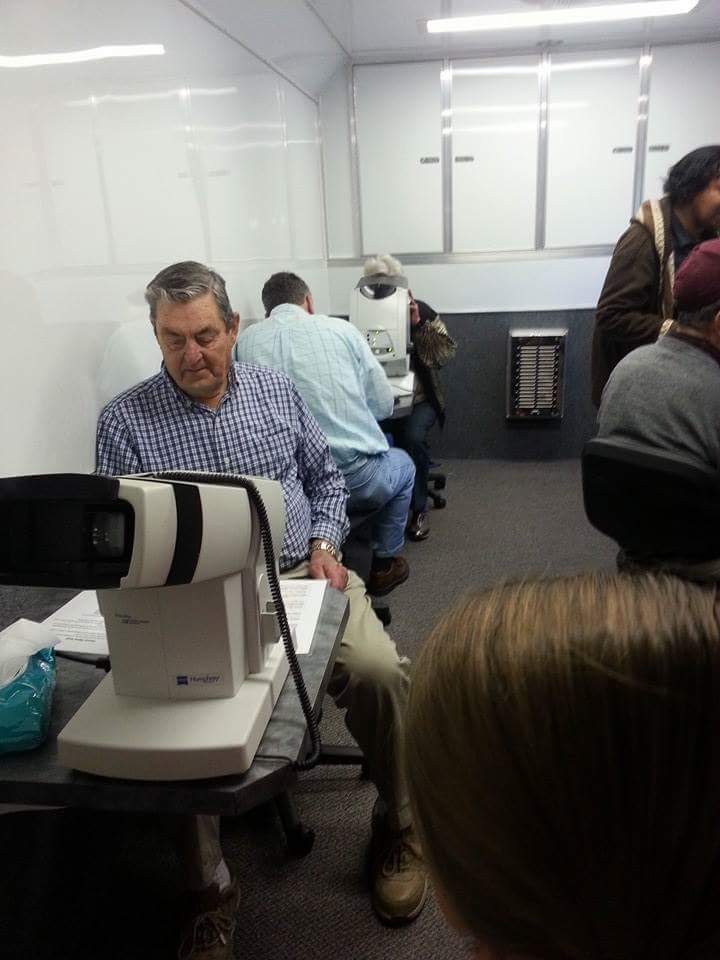 President Sheehan is the founder and CEO of Rural Computer Consultants, a software development company.

A member of the Bird Island Lions Club since 1991, he has held many offices within the association, including council chairperson, long range planning chairperson, membership chairperson, retention chairperson, women’s initiative chairperson, MD convention chairperson, GMT Liaison and GLT area leader. He has also served as the chairperson of the Headquarter Operation & Finance Committee, Lions University coordinator, DGE group leader, and board appointee to several committees including Constitutions and Bylaws, LCIF Executive, LCI Executive, USA/Canada Lions Leadership Forum and the Centennial Action committees. He has been a presenter at numerous Lions events, including many of the Global Forums.

In addition to his Lions activities, President Sheehan is active in numerous professional and community organizations. He has served as president of Bird Island Civic and Commerce, director of the Learning Funhouse and as a member of various school committees. He also received the 2011 U.S. SBA Minnesota Small Business Person of the Year Award.

President Sheehan and his wife, Lori, also a Lion and Progressive Melvin Jones Fellow, have two sons and two daughters. And in their spare time, they have enjoyed raising many types of exotic animals.

Lions Club International President’s Theme: “Together We Can”

It’s so simple, so fundamental, and so true.

President Sheehan believes it. He sees it in his work, in his service and in his wonderful marriage to Lori—teamwork makes it all work. That’s why Together We Can is his message to Lions, and the world.

We see it in our clubs every day. People uniting to build up our communities, to be the helping hand, to change lives. Together.

We see it in the work we do with Lions Clubs International Foundation (LCIF). We take on big life-changing projects that make our communities healthier, more vital and more sustainable. And we do it together.

Lions know we can’t do it alone. To accomplish big things, we all have to pull together, roll up our sleeves and put in the work to make the impossible possible. And we do it with a smile because this is how we live, this is how we serve, and this is who we are as Lions.

Every day, we live out the simplicity, the necessity and the absolute beauty of Together We Can.